Alexis Abramo said about her daughter. When Ellie was born, this vision of perfection went out the window quickly. Ellie was immediately swooped off to the N.I.C.U. at the Arnot Ogden medical center. She was born with a cleft palate, and not breathing. This was the beginning of Ellie’s story.

Ellie was lucky on her birthday. Soon after, Alexis and her husband Nate took Ellie home. They were on their own. Or so they thought. Within a few days Cheryl Moore, physical therapist, and Sheryl Edwards, speech pathologist, from Racker entered the picture. They sat with Alexis and her husband, and began to help them unravel options for Ellie. The evaluation helped Alexis and Nate learn that Ellie was hypotonic, or low muscle tone. Early Intervention services began immediately, with Cheryl starting physical therapy.

“Our minds went to the worst. Would Ellie ever be able to speak?”

“The little we knew about a child being born with a cleft palate was that it can be associated with numerous syndromes,” states Alexis. “Our minds went to the worst. Would Ellie ever be able to speak? On top of that, the cleft was obvious. We would have known we had to do something. The hypotonia was not obvious to us as new parents. I keep thinking to myself, we might not have realized we needed help until much later, which would have made it much harder for Ellie to catch up. Physical Therapy and all of the strategies we learned for play-therapy that helped Ellie develop her strength have been critical to her motor skill development.” 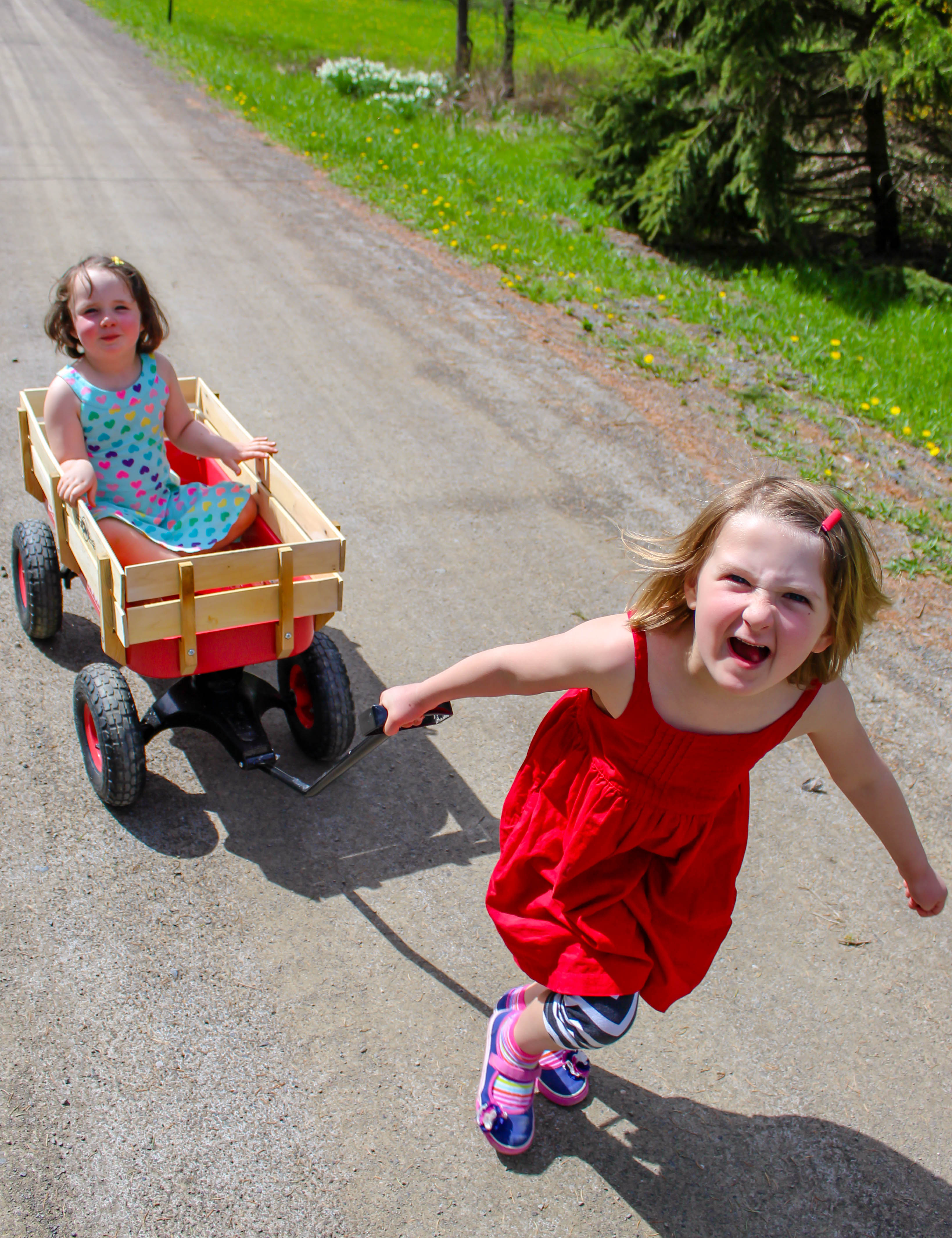 Sheryl Edwards began speech therapy very early on including feeding therapy, an area that Sheryl and few others specialize in. Sheryl introduced many different bottles, spoons, cups and devices to stimulate Ellie’s mouth and lips so she could eat. “I had so looked forward to nursing my first born, I felt a sense of loss when I couldn’t. But with the feeding therapy, both Ellie and I learned together how she could eat differently” says Alexis.

Ellie was signing some basics such as dog, and milk, when only eight months old because of the speech therapy. One year after Ellie was born, she had surgery to close her cleft. She began speaking immediately! Alexis shares, “Ellie was never made to feel like she was having something ‘ done to her’ when she was visited by Cheryl and Sheryl. She looked forward to it because it was like a play date for her.” In fact, it was a time for assessment by the therapists and a time for Alexis and Nate to learn how to best support her. They valued this so much.

Shortly after Ellie started elementary school, her parents sent a letter to both Cheryl and Sheryl…

“We just received Ellie’s first report card and had our first parent-teacher conference. According to her teacher, she is meeting or exceeding expectations for every kindergarten milestone. In fact, her teacher was surprised to hear about the physical therapy, speech therapy, etc… It was very emotional for me to take that in and remember where we were when we started. Thanks for sharing that journey with us. You have both left an indelible imprint on our family. Thanks for helping Ellie and giving us the tools to help her become perfectly herself. Thank you!”